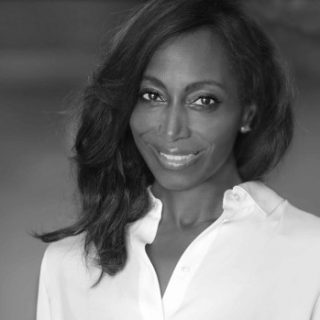 United Nations award-winning businesswoman and one of the 10 most influential Spanish women in American business. She was Executive Director of the Spain-U.S. Chamber of Commerce in New York between 2005 and 2012, where she worked closely with major Spanish companies. Her business experience and connections have positioned her as an expert in Leadership and Global Alliance and Business Internationalisation. Her achievements have brought her worldwide recognition and led her to participate in Empretec, an annual programme of the United Nations Conference on Trade and Development that supports start-up entrepreneurs. She has also served as Chair of the Executive Board and Annual Host of the Women in Business Awards since 2010. Over the course of her 20+ year career she has successfully developed and nurtured relationships with international business leaders and hosted the World Investment Forum in Switzerland.