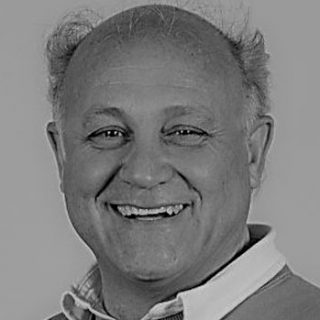 Researcher at the Alma Mater Studiorum of the University of Bologna. Graduate in Economics from La Sapienza University of Rome. Professor of several courses at the School of Economics, Statistics and Management of the Alma Mater. Former member of the teaching board of the PhD in Statistical Methodology at the University of Bologna. He was part of the Scientific Committee for the preliminary research and subsequent implementation and definition of the Bologna City Brand, as well as of the “Digital City” Bureau in the process of defining the birth of the Metropolitan City of Bologna. Founder of DataScienceLab, an applied research laboratory on advanced analytics.