El Batel Conference Centre, inaugurated 15 March 2012, has received numerous architectural awards for its revolutionary design, including the XII Spanish Biennial of Architecture and Urbanism in 2013.

Its design is defined by its location next to the harbour and the sea, featuring straight lines, resembling the ship containers stacked on the quayside, the straightness of the harbour cliff and the calm of the surrounding sea. The front is built with locally manufactured translucent polycarbonate, making it the first time that material has been used for that purpose, creating bright spaces which give the interior lightness.

With no pillars, its intricate structure provides a light, open-plan interior, evoking the weightlessness of the seabed. This weightless interior is interconnected by gentle ramps allowing the visitor to walk through the building. 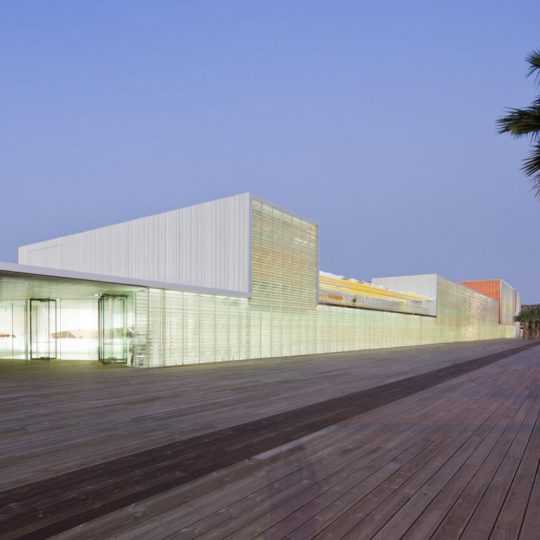 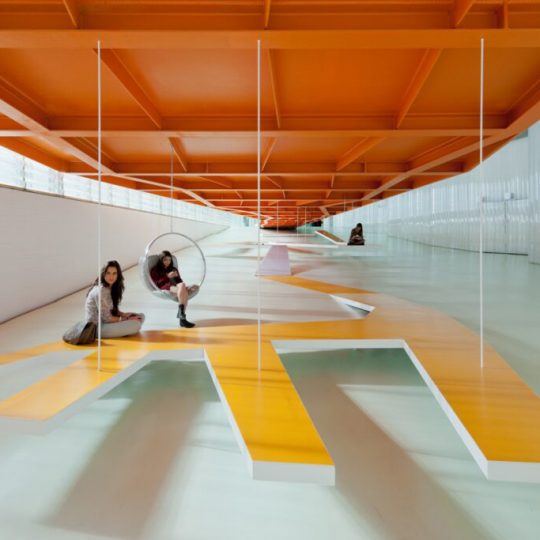 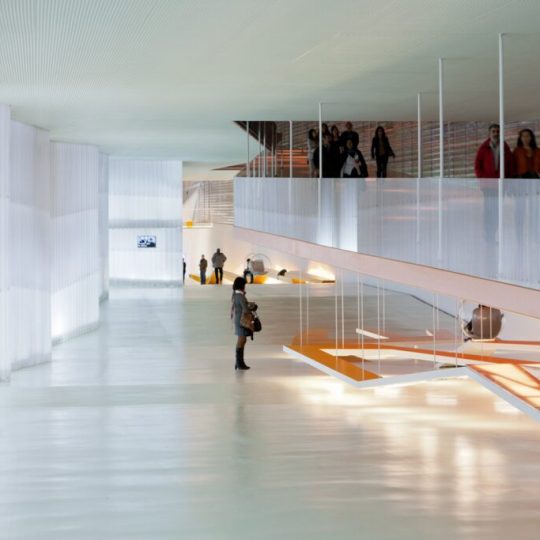 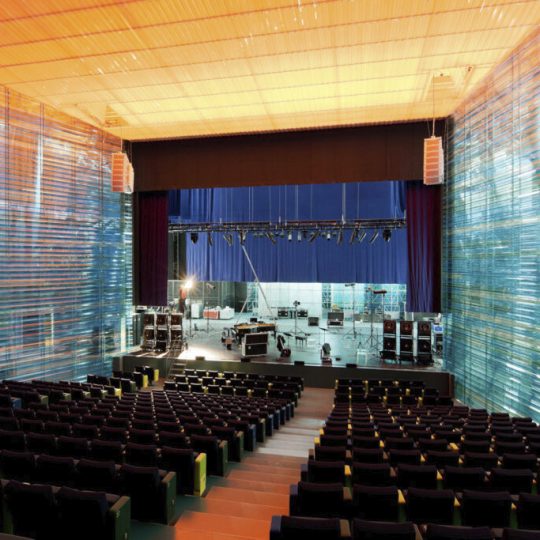 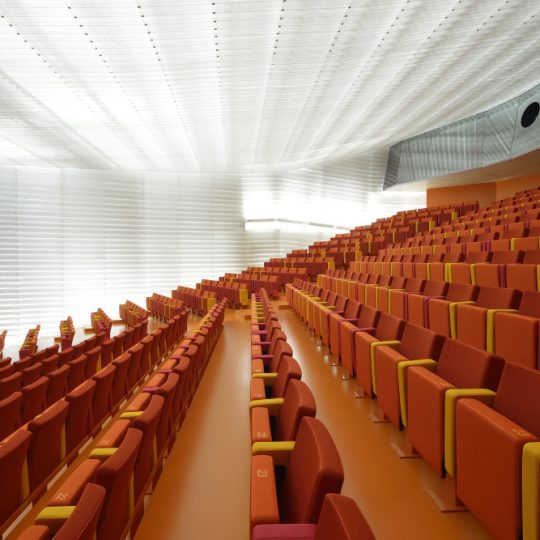 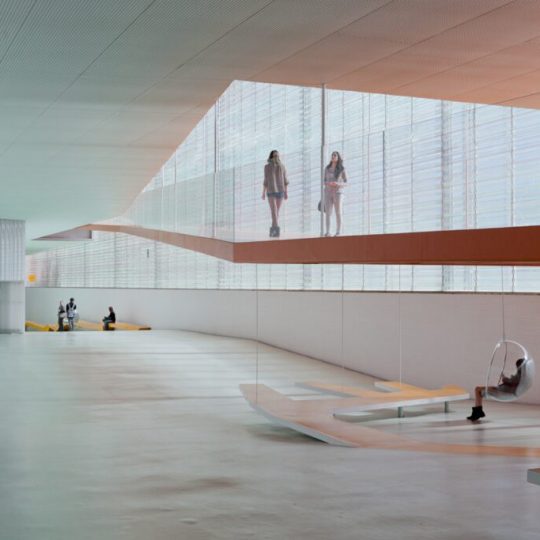